For guitars of the straight waisted variety (or reverse offset).
Post Reply
951 posts

I bet you are, that seems like a really cool place, and there’s nothing quite like playing with other people, especially ones you’ve been playing with for a while.

I play with a friend from time to time in New Orleans, although not very regularly. I’d like to do that soon as well, but now isn’t the time because N.O. is just saturated at the moment.

I’ve been getting some stuff done as well, and playing a good bit, but not as much as I’d really like. There’s just regular shit that needs to be done.

Agreed, it’s a shame. I assume that it varies wildly by country, but here it feels like we’re all on a boat, and way too many of us want to drill thru the bottom of it. Even if it’s just because others don’t want to, they have to prove that nobody’s the boss of them.

Here’s to this all cleaning up sooner than later, wherever we are.
-David

In the studio sometime last year. My bandmate just had a roll of film developed and surprised me with this shot! 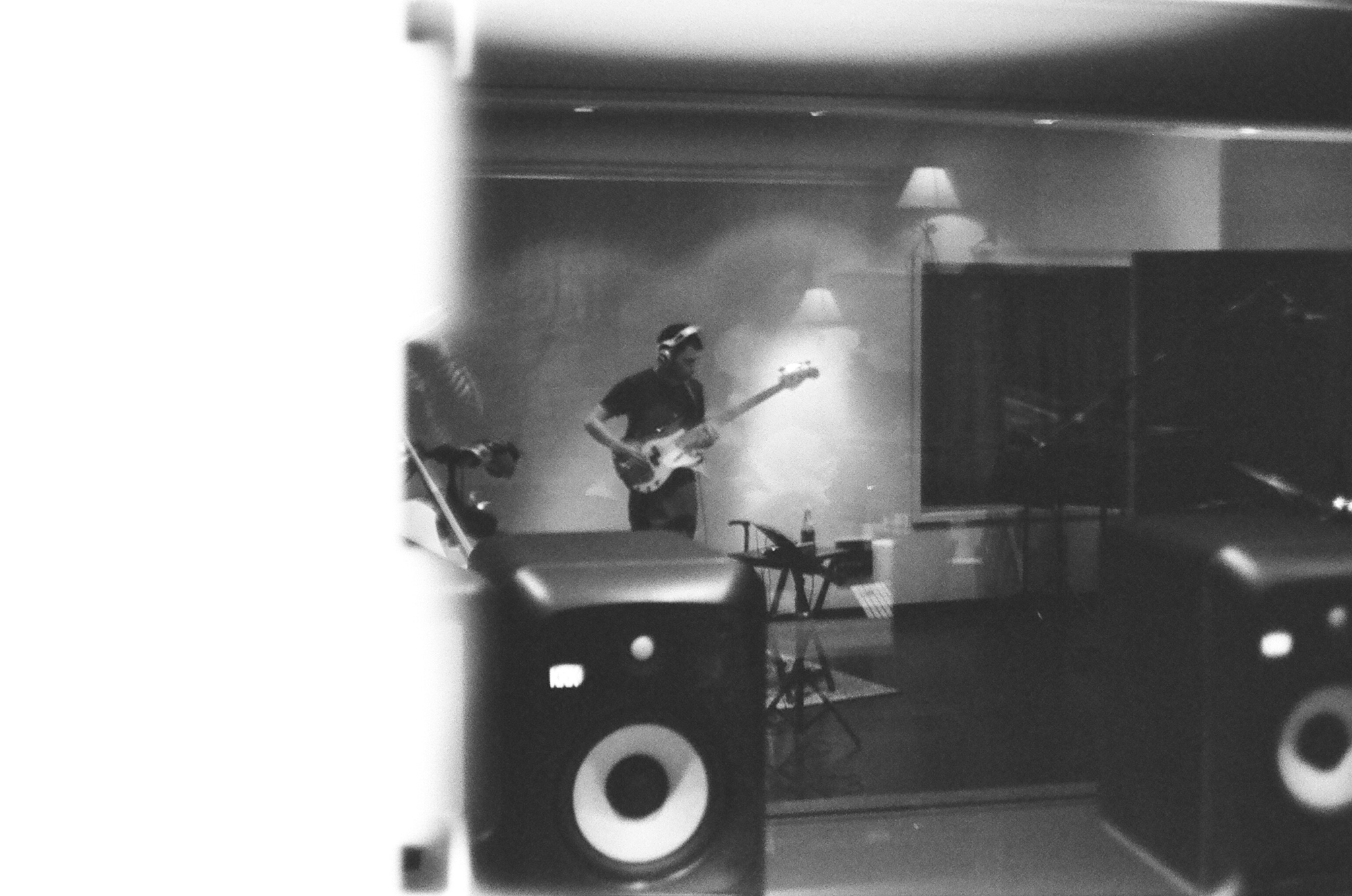 The bass is a bit of an anomaly that my uncle left me. From what I can tell it's a 50s inspired P Bass build put together with various Fender parts from the 90s (and possibly early 2000s).
Top 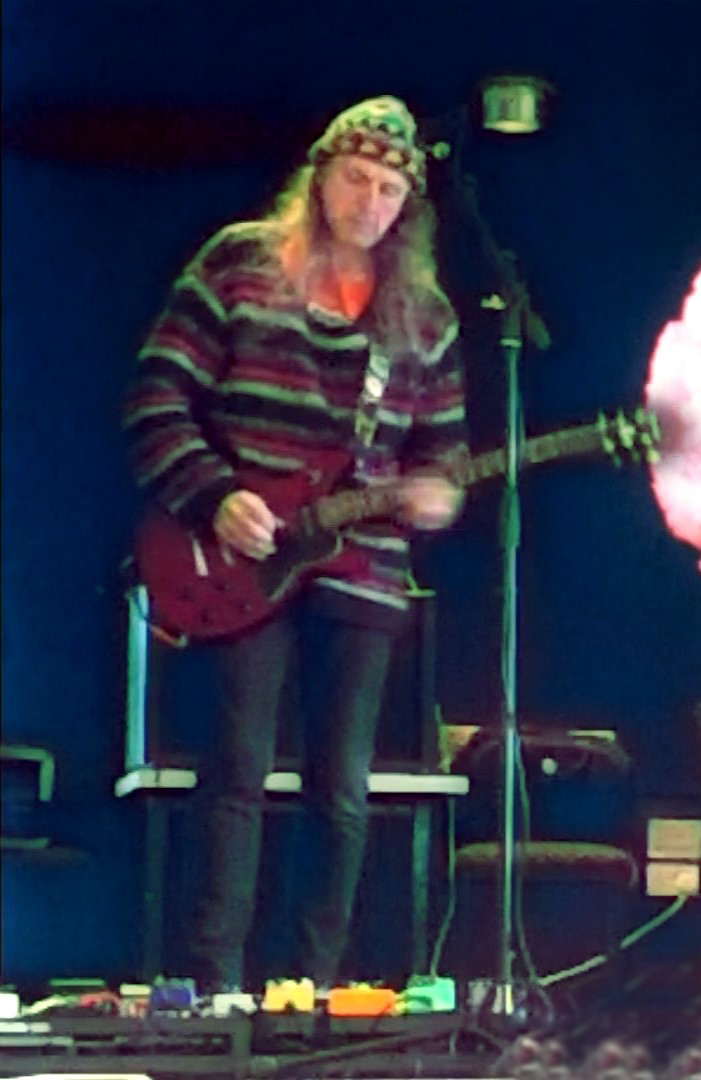