For guitars of the straight waisted variety (or reverse offset).
Post Reply
25 posts

There's an anecdote from the concierge at Chelsea Cloisters in one of the Barrett biographies about Syd giving him lots of stuff including groovy Granny takes A Trip-type threads and "expensive guitars. Fenders". All that is certain is that Syd parted company with his at some point, which begs the question: who's got it now? You would think it's still out there, somewhere, though it could have been parted out.

Yeah I remember reading that...was the guys name...Ronnie Salmon? I think I saw Twink say somewhere that he was still using a Tele when he was back in Cambridge playing with Stars so guess he gave it away sometime after 74'

Due to it's rarity, if it DID turn up it'd be much easier to id as his than just some random tele...even 'black in the cavities showing that was the original colour/being in the UK' would start ringing bells that it might be this. Any ideas how many were originally made in that colour scheme?

Crazy also to think that the mirror esquire is out there too, almost certainly minus the mirrors!
Top

There was a red one of those for sale locally. One of the best Teles I’ve ever played.

My Kubicki Strat has black Klusons and gold hardware elsewhere. Pretty gross, but it was the early 90’s. 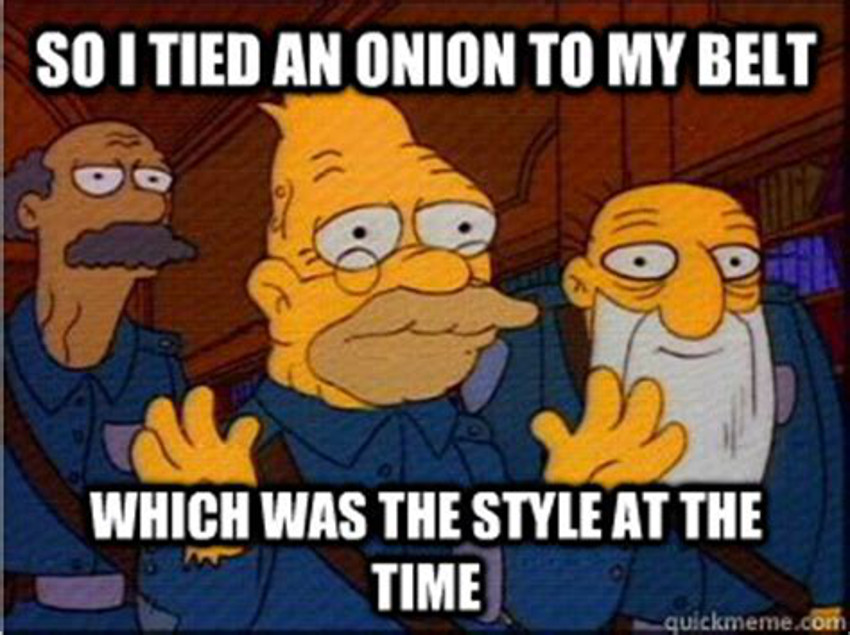 Is it certain that Syd’s Telecaster was black? I’ve only ever seen this picture of it, and of course, more often, the Esquire.

The reason I ask is that for years I craved a “black” Gretsch hollowbody like George Harrison’s. His Duojet was indeed black, but the Country Gent was walnut.

I also chased Will Sargent’s Fender Jaguar for years. From a black and white photo I thought it was Sonic Blue, or maybe Surf Green. I had a Surf Green ‘63 Jaguar for 5 years until I got a chance to ask him and found out the guitar in question not only wasn’t his, borrowed from a friend, but wasn’t either of the colors I suspected. It was a faded Fiesta Red! Or “Salmon pink” as he called it.

Incidentally Will is a Syd fan and his main Telecaster is black with a maple neck.

Black wasn’t a popular custom color in the early ‘60s. Any chance it’s LPB or some other dark color? I have seen a few CAR double bound Telecasters from this era, and 1-2 LPB. Maybe a Sherwood Green, but the black ones were all refinished, like the 1961 that I have.
Top

Never mind. I found this post and a color photo. It is indeed black, but it says that it’s probably a ‘67-69 model. That makes more sense. 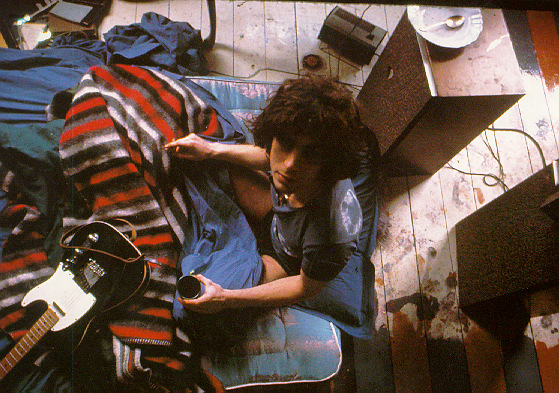 Sure looks black to me.
Top

Here's another black one... but with a rosewood fretboard and a factory bigsby

I bet if factory records were available it'd turn out a veeeeery small number were made to that exact spec.
Top

Yeah, I'd worked out its lineage, or rather someone else did, and I took their word for it. The maple board Custom Teles were a relatively short-lived range, but I've never read any suggestion that Syd's was a refin (which doesn't mean it wasn't, of course), but any Fender colour could've been ordered from the custom shop at the time. As mgeek says, that guitar would almost certainly be immediately identifiable as Syd's if it hasn't died in a fire.

Being a '62 reissue, mine has no real connection with the one Syd (apparently) traded his mirrored Esquire for, which is said to have been second-hand when he got it. How many black ones were sold, and who had it before and after him remain a mystery at this point. And, although the maple board Teles were a thing in the late sixties, who's to say that Syd's second-hand Custom wasn't an early Partscaster?

Interesting to note on the colour pictures above, is that the Madcap Laughs floorboards were still a work in progress on the day of the 'Syd in his underpants' photo shoot, so he definitely had the guitar prior to the album cover shoot, sometime in 1969, and it's generally supposed to be the one he used on those sessions.

mgeek - I recently stayed up way past my bedtime on a work day reading an annoyingly fractured account of the history of his Olympia gig with Gilmour on bass, and Stars* with too many asides about what his ex-bandmates were up to throughout the same period. I'd need to read it again to be sure, but I don't remember Twink saying which Tele Syd played at that point. According to the other 'Syd's guitars' link, he lent his white Tele to Gilmour as a tour back-up, but he may well have got it back from him and used that one, or another one altogether (I got the impression from Ronnie Salmon's account that he may have had several).

* The link doesn't seem to work within OSG, but if you want to copy and paste it into a separate tab it's shorturl.at/mBF29
Last edited by UlricvonCatalyst on Wed Jun 24, 2020 1:13 pm, edited 2 times in total.
Top

While conducting my search for a double-bound black Tele within the last couple of weeks, I came across one from the late sixties for sale in the USA. I can't remember if it had a maple or rosewood board, though. Hard to say if Syd's was the only one that ever left the factory with that exact spec (I think I investigated the pinterest one and found it wasn't actually a Fender).
Top

Wouldn't it be cool if this thread leads to the discovery of either the Custom Tele or the Esquire? It'd be like the Lee Ranaldo incident all over again!
Top

Makes sense that the pinterest one isn't og... looks a bit shiny! Interesting isn't it that we can't even find one genuine pic of another to the same spec

I think Twink might have mentioned it being a Tele on an instagram comment maybe? In that one pic of Syd at a stars gig the headstock looks kinda Vox Phantomish, so I think I asked if it was and he said no.
Top
Post Reply
25 posts