Talk about modding or building your own guitar from scratch.
Post Reply
16 posts

One of my New Year's resolutions was to pare down the gigantic project pile I've amassed over the last 20 years by building some of the things I've come up with in my twisted mind...then sell off all the rest. I honestly have enough top shelf bodies, necks and parts to put together between 15-20 high-end guitars from the ground up. I clearly don't need - nor want - that. Partially, because I'll never play them and do them justice, but also, because I prefer living in marital harmony with my wonderful, patient wife.

This idea struck me a while ago, when a giant ad on my daily DC Metro commute reminded me of wanting to order a custom guitar in a Plaid graphic back in the late '80s/early '90s from Hamer, but I never pulled the trigger. At the time, I was looking to come up with something along the lines of Rick Nielsen's checkerboard Hamer Standard from the back of "Dream Police", which I drooled over as a kid. A couple of years later, Blues Saraceno turned up in a few guitar mags with a signature Yamaha shredder in a similar finish to what I had had in mind, and the air was let out of the balloon a bit.

A friend of mine highly recommended a Midwest builder who does phenomenal work, and thought this might be something doable. I reached out, we talked about what I had in mind and two days later, the deal was done and it was underway. Basically, a Plaid, Hollowbody, double-bound Tele 12 string, powered by a single TV Jones 'Tron.

(The ferrules in the back aren't wonky...they're for a particular bridge)

Even the sides are Plaid!

I'm a HUGE TVJones fan, and have them in most of my favorite guitars. For this build, I reached out to the ever helpful gurus at TV Jones (who got back to me within hours - even during NAMM Week!!), and we agreed that a Power'Tron would edge out a Super'Tron for the classic "Rick Jangle" I was looking to achieve.
Top

Next: a custom-ordered Musikraft neck...
Top

Love how subtle the plaid turned out.
Top

i approve
offset guitars resident bass player.
'Are you trying to seduce me Mrs Robinson? Or do you just want me to solder a couple of resistors into your Muff?'
Top

This is amazing! How was the plaid done? Was it a printed vinyl graphic, painted, or the wallpaper method we've seen once or twice?
Pickup Switching Mad Scientist
http://www.offsetguitars.com/forums/viewtopic.php?f=8&t=104282&p=1438384#p1438384
Top

I think this guitar needs one of these.

Shadoweclipse13 wrote: ↑
Wed Jan 29, 2020 5:59 am
This is amazing! How was the plaid done? Was it a printed vinyl graphic, painted, or the wallpaper method we've seen once or twice?

Very curious about that as well. In any case the result is stunning!
I've kind of made it a rule in my internet life that I'm just not going to listen to anyone who rants about mystical shit like PIO caps in guitars & all the rest of that junk that's objectively busted or so slight as to be irrelevant. - mackerelmint
Top

Shadoweclipse13 wrote: ↑
Wed Jan 29, 2020 5:59 am
This is amazing! How was the plaid done? Was it a printed vinyl graphic, painted, or the wallpaper method we've seen once or twice?

Very curious about that as well. In any case the result is stunning!

Sorry about that! I thought I'd responded, but apparently didn't hit "Submit".

The plaid pattern is actually a thin, cotton fabric - pretty sure it's dyed, but with the poly clearcoat, the finish won't "sink" and reflect the weave lines. Looking forward to getting this one onstage soon...
Top

You're in good company!

I've wanted a plaid telecaster ever since I saw this guy back when I was a kid... 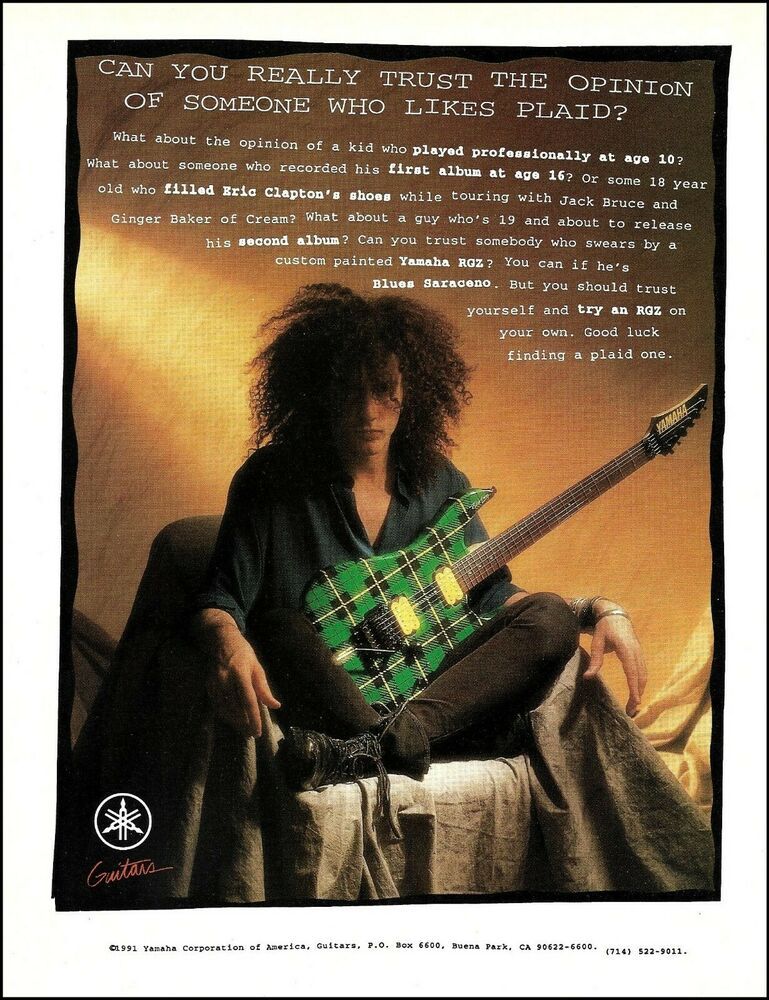