For help with setups and other technical issues.
Post Reply
14 posts • Page 1 of 1

Here's a question for fellow SG-2 & 3 owners lucky enough to possess an original Yamaha vibrato. What's the length of your trem arm? Specifically, the length of the long part, from the end of the plastic tip to the 90 degree bend. I.e., not the entire length including the bit that goes into the body; just the longer section. My Yammy didn't have the bar when I bought it, so after much agony, I've installed a Staytrem. It works great, but the arm is clearly too long. I'd like to cut it down and make it as original-looking as possible. Thanks!
Top

Mine stays completely straight for about 140mm then starts to curve and continues for another 50mm till it enters the collet.
Top

Thanks, man. I was forgetting that the original bar has an additional curve to it, so a direct comparison isn't simple. Still, it's not as much difference as I'd thought.
Top

If you're looking for a SG-2 or SG-3 tremolo arm, there is a gentleman near me here in Japan who manufactures replacements for SG-2s as well as other obscure guitars. I've bought a few tremolo arms from him for clients guitars (I am a luthier here in Japan), and his work is top notch. He models them after original arms, so they are very accurate reproductions. It would be roughly $30 plus shipping.

SG-2s are great guitars. You're lucky to have one!
Top

^ That's great information, sleepkid, and should prove very handy to folks who don't have the original arms.
While we're on the subject, I wonder if anyone knows anything about the differences in SG-2/3 tremolo arms. I know some of them are removable. Others, like mine, aren't (at least not without taking the trem apart - there's a groove at the end of the arm that locks into the collet).
Top

HorseyBoy wrote:^ That's great information, sleepkid, and should prove very handy to folks who don't have the original arms.
While we're on the subject, I wonder if anyone knows anything about the differences in SG-2/3 tremolo arms. I know some of them are removable. Others, like mine, aren't (at least not without taking the trem apart - there's a groove at the end of the arm that locks into the collet).

The guy here in Japan makes the ones with the groove at the end of the arm. He also makes threaded arms of all sizes. Here are pictures of the SG2 arm he makes:

^THIS. I do have one missing the collet. Does the steytrem arm fits in there? Which one did you use? MIJ/AVRI/Squier?
Top

surfin_bird wrote:I do have one missing the collet. Does the steytrem arm fits in there? Which one did you use? MIJ/AVRI/Squier?

No, it's far from a direct fit. The problem is that the original arm housing threads into the trem plate, like this. (Not my guitar, BTW.)


If you lack the original part (mine was stripped), good luck finding something that fits! The Staytrem's diameter is larger than that of the hole and has a much coarser thread. My plan was to drill out the hole and cut a thread to match the Staytrem. I ordered an MIJ Staytrem because I didn't want to complicate things even more with some whacky imperial thread measurement. Unfortunately, the plate isn't thick enough to accommodate enough turns of such a coarse thread. Although the Staytrem would screw into the plate, there was not enough 'bite' to keep it there solidly. So...


I found a nut that matched the Staytrem's thread, then welded the nut to the underside of the trem plate. Here's a pic of the mock-up using tape.

After welding, the edges of the nut were ground away so that there would be enough clearance for the trem to clear the inside of the cavity. This was very close, and a shallower nut would have been better.

The Staytrem screws into the nut from underneath and looks like this.


I would have used a lock washer between the nut and ST, but then the assembly would have been too deep to clear the edge of the cavity. To keep it all tight, I put nail varnish on the threads (yes, I also own a Jaguar). The vibrato now works great, and of course there's no swinging or looseness.
Last edited by selectomatic on Sat Dec 13, 2014 10:38 pm, edited 1 time in total.
Top

I'm back to re-kill my own thread and to report that the guy in Japan who makes replacement SG-2 arms makes some sweet whammy bars. I ordered one (thanks again, Sleepkid!) to fit my Staytrem, and he did a great job -- fast, too.

The original-style Yamaha bar is not the same as the Staytrem arm at the connecting end, so this is a custom job. Kind of a pain to get it all together, but it's worth it; the combination of Yamaha and Staytrem is really the best of both worlds.
Last edited by selectomatic on Sat Dec 13, 2014 10:36 pm, edited 1 time in total.
Top

By chance, does anyone have the thread measurement for the SG-2 collet bolt? I found an AVRI trem collet and a nut in my SG-2's case, so it looks like the previous owner was going to attempt the solution above. My understanding is that the AVRI collet is 3/8" UNF, correct? It looks like the thread may be just fine enough to hold in the SG-2 trem plate if I tap it (or I could use the welded nut method above). However, it also looks like I might be able to thread the end of the AVRI collet and then screw the conical cap of the SG-2 assembly over over it if I can find the right measurement. That way I could preserve more of the look of the original trem. Someone on a different thread reported that a similar Ural tremolo uses M8 x 1.0 fine, but I'm not certain whether it's a direct match with the Yamaha.
Top

any chance where i could get some of these über-cool vol/tone knobs, too! 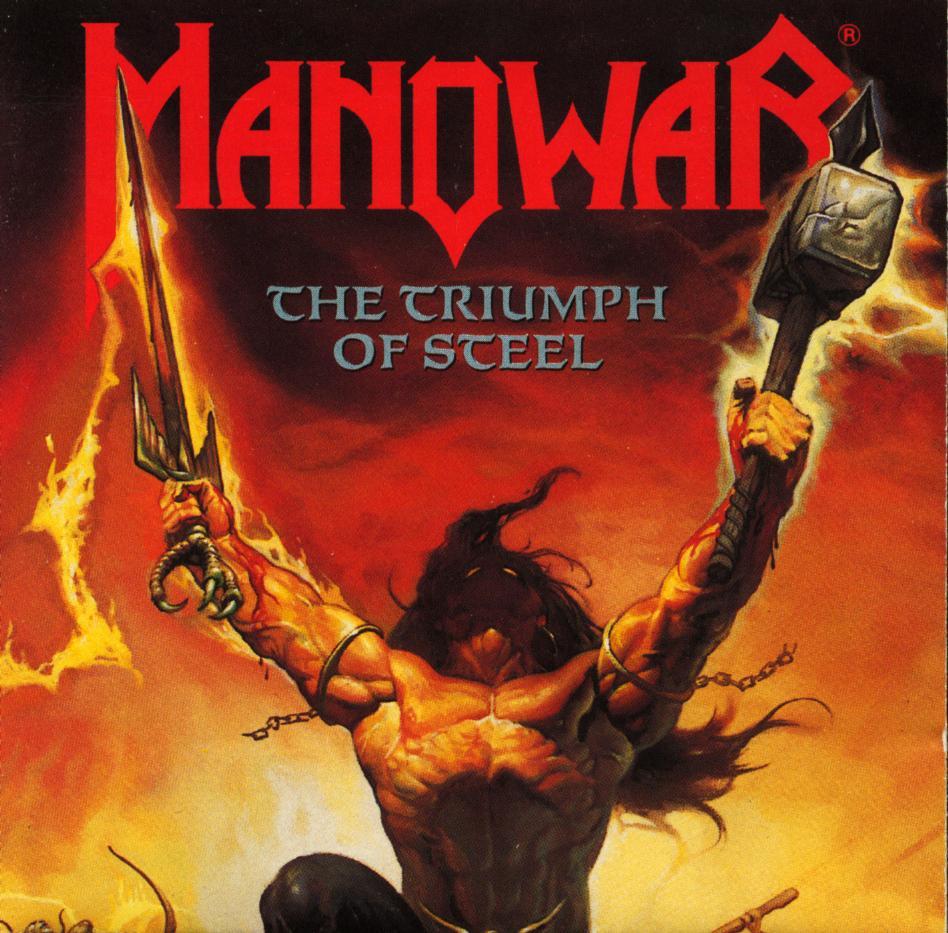 Just dropping in to this thread to say that I can no longer get these arms for people, as the guy who was making them has had some sort of breakdown, and I can no longer order reliably from him.

bummer. i hate when these things happen.