higgsblossom wrote: ↑
Tue Jan 29, 2019 2:47 pm
Has a minor crack at the neck pocket - now I wonder where that would come from? How does that thing even hold the neck anymore?

On the other hand, it’s a perfect example for the versatility of Fender guitars: they can even be turned into Gibsons and remain playable

It actually looks kinda nice - I wonder if the body was made from scratch, or if there's a bunch of bondo in there.
Top

The neck seems to be sitting on top of the body instead of in a pocket, though?
"500€? That's the price of a J Mascis Jazzmaster!"
Top

higgsblossom wrote: ↑
Tue Jan 29, 2019 2:47 pm
On the other hand, it’s a perfect example for the versatility of Fender guitars: they can even be turned into Gibsons and remain playable

And as the post-Strat above shows, they can apparently also be turned into each other.
Science Friction burns my fingers
Electricity still lingers
Top 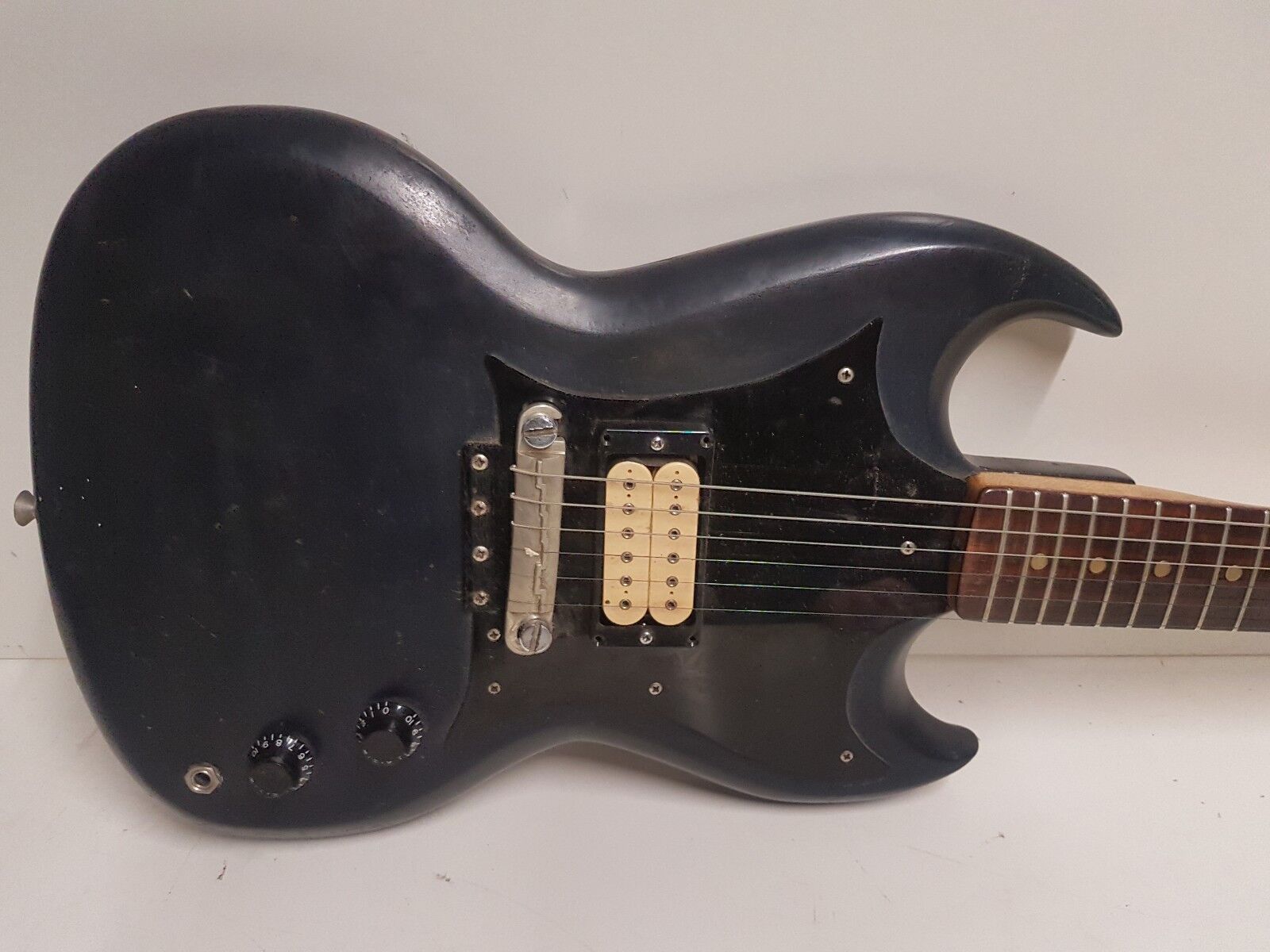 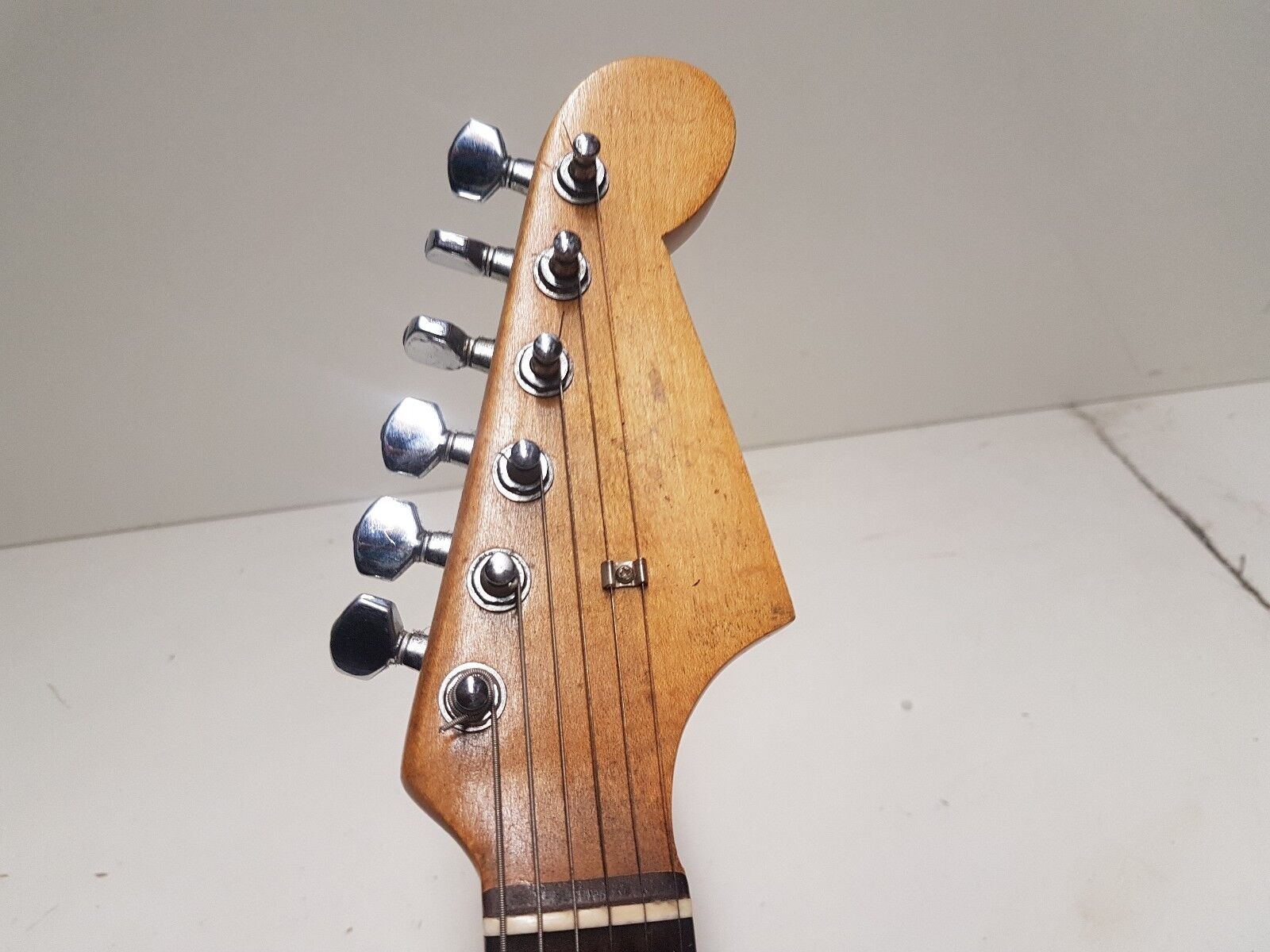 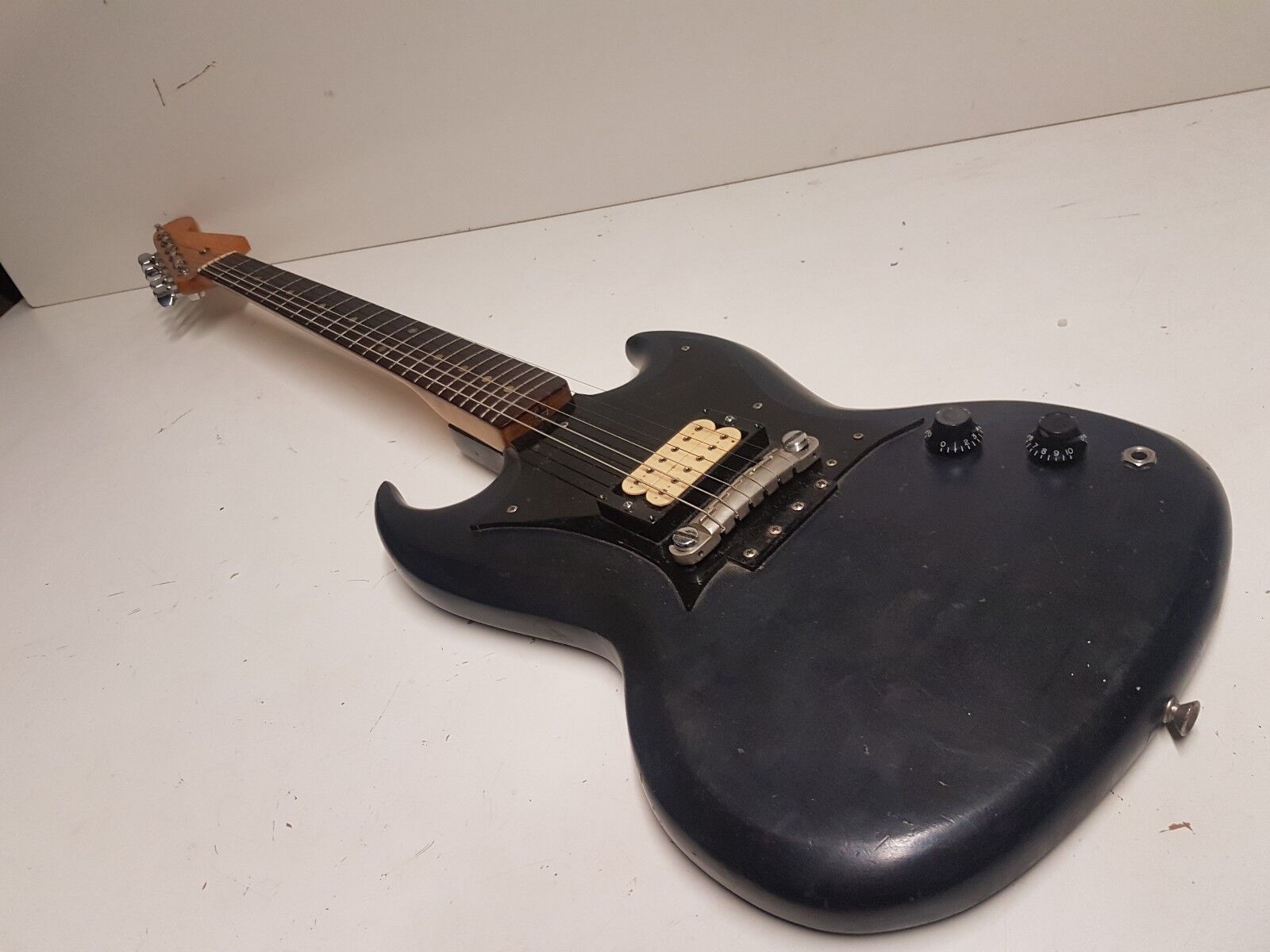 Jeebus, looks like a Rickenbacker and a Gibson got on a long crack bender
Things I miss when i don't get online...

That seller must be out of their minds, so so many things wrong with this. Why is the body reshaped and nubby? What's with the wonky bridge install? Is it just me or does the headstock look damp/mouldy or something?
''It's not what you play, it's what you play'' - Troy Van Leeuwen
Top

The neck would be beautiful after a thorough cleaning!
"500€? That's the price of a J Mascis Jazzmaster!"
Top

I think you did it, you found the most offensive guitar. The gall this motherfucker has to list this beat to shit stupid ass ugly as hell hack job for more than like, $200, is infuriating. Reminds me of my friend’s crazy sister who attempted to sell her $150 brand new peavey bass on Craigslist, listing it for $2,000 and the 15w digital combo amp she had for like $1,500. Where did you get those prices? She ended up falling for the money order scam, TWICE! And this is after my friend, her brother, did the same with a H&K combo amp while refusing to listen to me that the CL confirmation email specifically tells you about this scam, but because he deposited the check and it showed up in his account, refused to listen to me, even after I explained to him that within a week the bank would deduct it and charge him money for bouncing a check. I rode with him to wal mart to do the money gram and everything, begging him to not do this, only to have him bitch at me like I’m a piece of shit for messing up a sale. Most maddening shit. People are fuckin dumb
Top

I just noticed that corrosion and time has turned this toggle into a witchcraft switch. 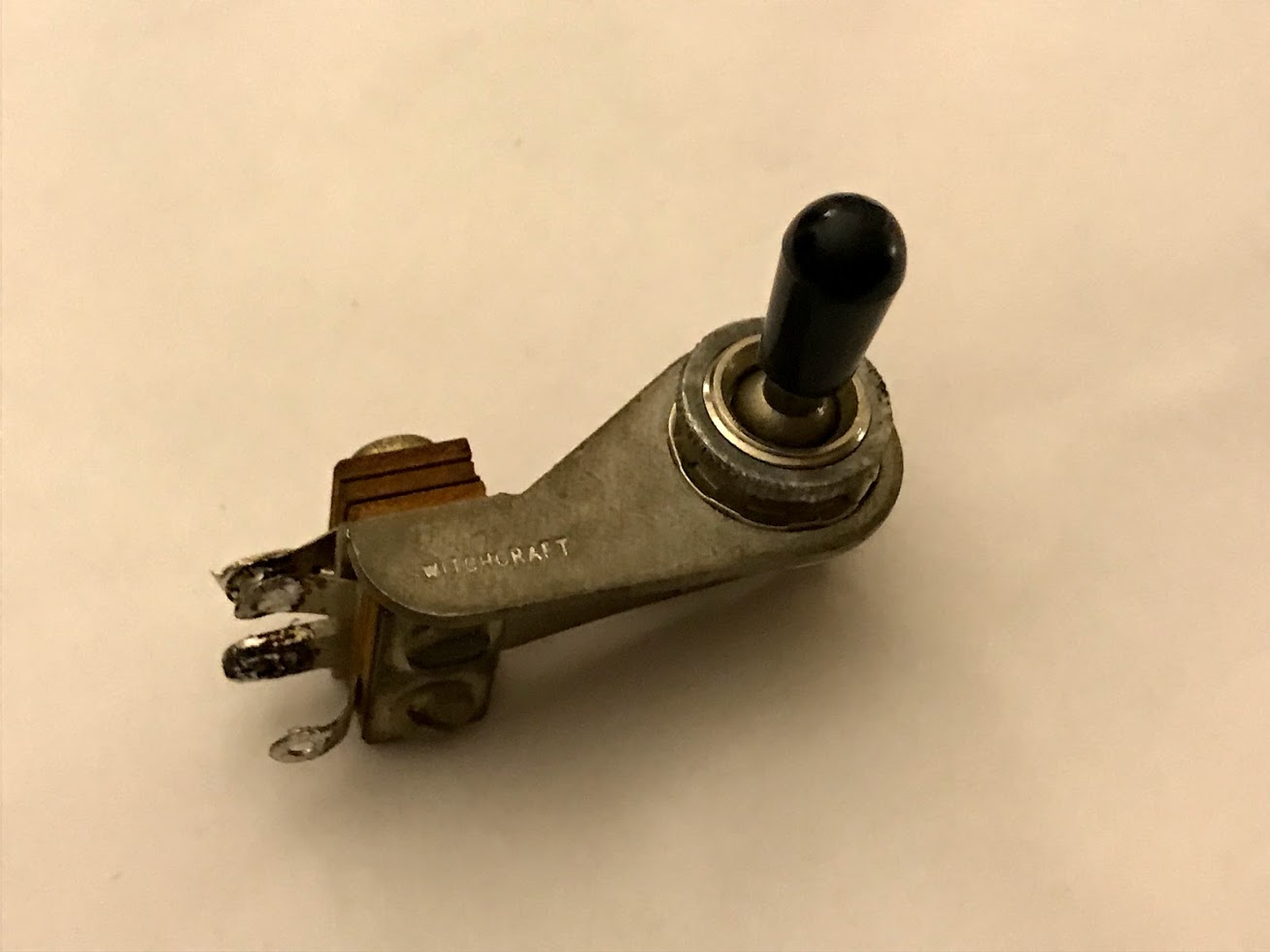 As much as I hate to say it, I actually kind of like this one. It’s a little Teisco-y.
Top

if this is as it says, it belongs here. if its not.... it still belongs here
https://reverb.com/item/16034315-fender ... _source=fb
offset guitars resident bass player.
'Are you trying to seduce me Mrs Robinson? Or do you just want me to solder a couple of resistors into your Muff?'
Top
Post Reply
1587 posts