It’s been a bit of a folk day here, so you get Vashti Bunyan - Glow Worms.

The Rapture - House of Jealous Lovers this still makes me feel a little crazy even after all these years...more cowbell than Heidi!

I'd personally sneak Out Of The Races & On To The Tracks ahead of this one but it's still a fucking belter of a track!

Btw Mark check out Children of Leir if you don't know them i think they'll be your style.

Children Of Leir - Always the Same from the recent 100 only EP on Helena Hauff's Return To Disorder imprint.

and one from their last EP on her label; Children of Leir - Elixir

Good choice, gorgeous. I think it's probably perrty hard for younger readers toi get their head around a time when you could know something existed but not get to hear it. WAY back before the internet and you couldn't just go and buy this online (or file it), I had folk I didn't know from Adam come up to me in the street and thrust a C90 and a five pound note into my hands because they'd heard it on the astral plane that I owned a copy that they hoped I'd tape for them.

Children Of Leir - Always the Same from the recent 100 only EP on Helena Hauff's Return To Disorder imprint.

and one from their last EP on her label; Children of Leir - Elixir

Oooh yeah, I'm liking that first one a lot.

A nice droney trifle topped with layers of what almost tastes like Black Angels/Mein & Loop.

I'll check out their other stuff.
You think you can't, you wish you could, I know you can, I wish you would. Slip inside this house as you pass by.
Top

Took a trip down Memory (or what's left of it) Lane earlier today after chatting with an old friend about our early clubbing days & all the amazing nights we had totally off our chops! Heheheh!
Some of the tunes I was listening to back then hasn't aged well but other stuff still holds up pretty well.

I dug out an old favourite...

Three songs by the Mattson 2
Top

First Aid Kit - Nothing Has to Be True I'm am very much not down with modern country and I sometimes check out some of the OSG posts on worthy new stubble chinned ripped jeans country and just can't see the appeal but...I really have a soft spot for Aid Kit. People say they are inauthentic but I don't give a shit about that, only if they are good and this is IMO a stunning song that fairs strums my cynical old heartstrings with it's hints of Harvest, Marissa Nadler and Lana Del Rey.

Offset content in the old Mustang bass in the video.

Revolutionary Army of the Infant Jesus - I Carry the Sun They say this is their first single but I thought an EP was a single. Anyway...short, sweet and so welcome. Expect a refresh of the RAIJ thread once I give the TWO (

) new elpees a listen. Such an amazing unique and idiosyncratic band

Cloth - Sleep from Glasgow they remind me a of everything from Chromatics to Durutti Column to Young Marble Giants to XX to The Blue Nile to Tracey Thorn. I find the lead guitarists style quite pleasing with his uncommonly extensive use of harmonics.

Cloth - Felt they have this unangsty melancholy .

Angel Olsen - Sweet Dreams generally can't be bothered with her but I like this single with it's windswept Tarnation style.

I Break Horses have a new album out!
I'll Be the Death of You
The Prophet
Top


It's been a while. To be honest I heard I'll be The Death of You and wasn't too sure (though I liked Chiaroscuro when it was out) but The Prophet made me think it might be a grower so i preordered it. i'm also in on the Modern Nature preorder which sounds really good and gives good sleeve too! 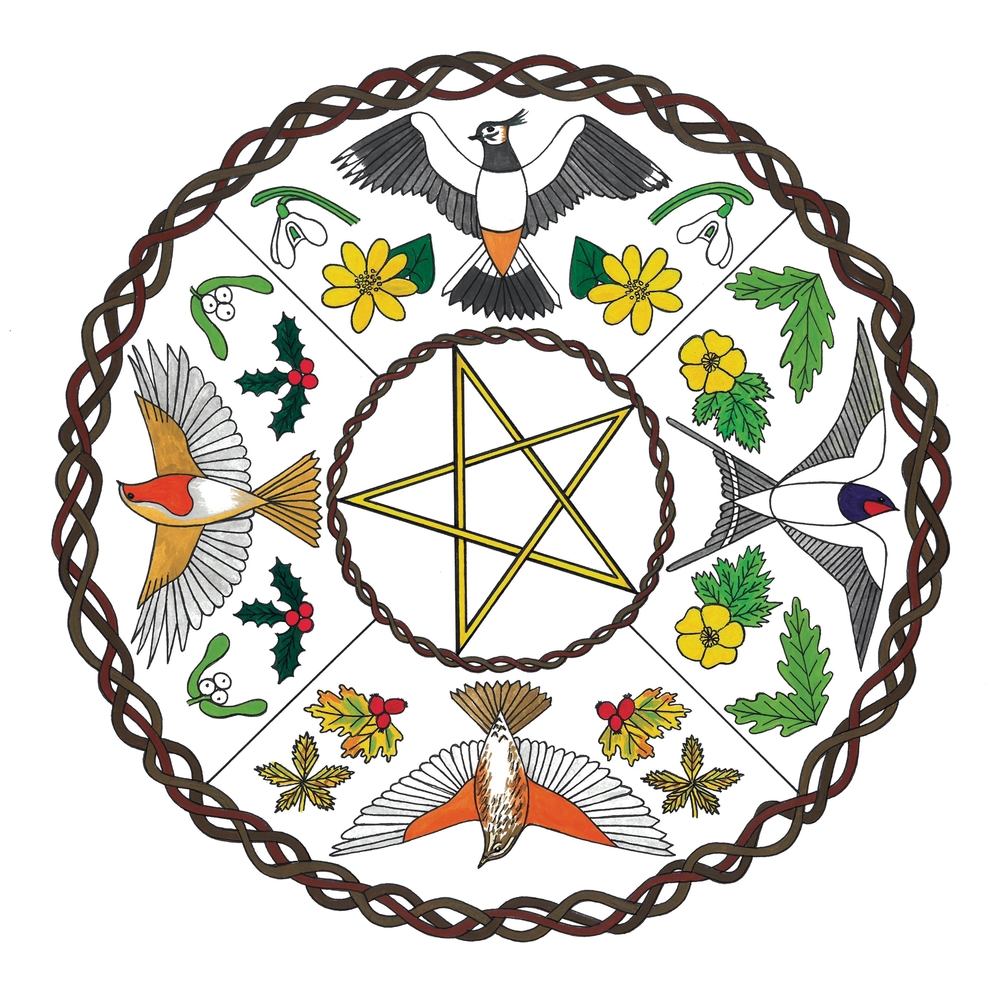 Modern Nature - Flourish Nick if you are about I think the jazzy folk stylings of this might be your style..the Spirit of Eden dwells within!

It's been quite a quiet month, I'm almost turning into 50 quid man

Remember to get on Claypipe at 7.30-8.00 ish GMT on Friday if you are wanting a Jon Brooks Shapwick or How to Get to Spring Repress. Ridiculous me will be logging on for Shapwick at least even though i have two already and there's another three owned by the two eldest and lady boss.

I'm looking forward to the new Bibio I've just ordered, it's going back to more of a folk sound and rather lovesly as my youngest is wont to say.

Bibio - Sleep On The Wing as a massive fan of swallows and swifts I approve. Makes the heart just that little bit lighter.