Cool. I'll try playing with it like that. Thanks!

I might be achieving some kind of finalish state here. 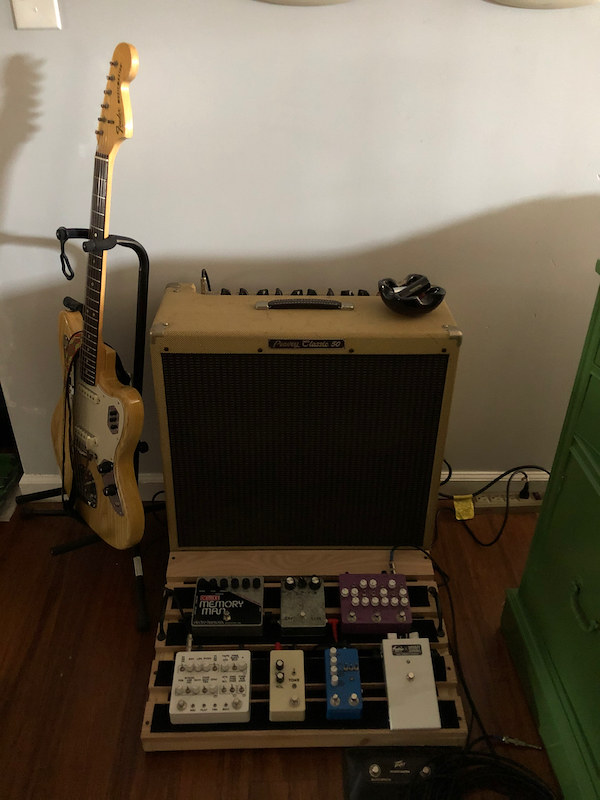 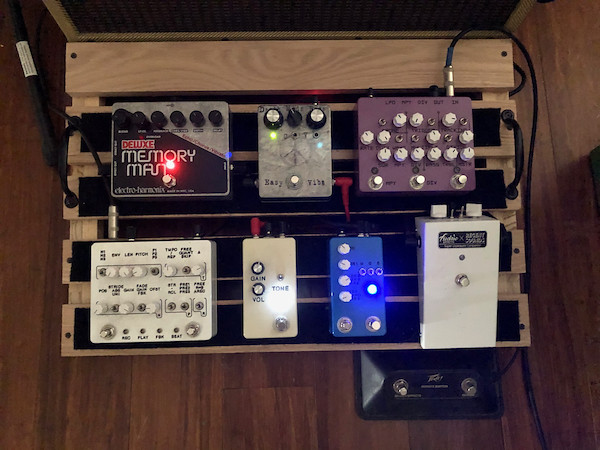 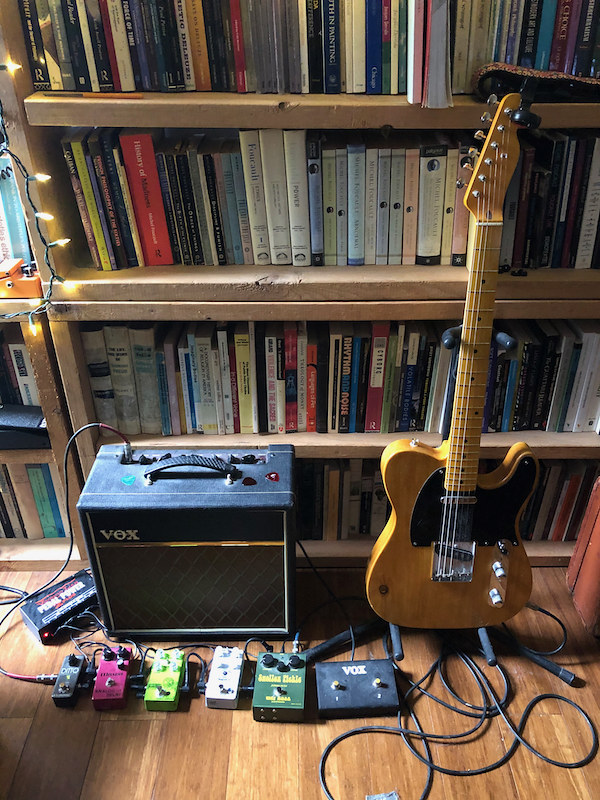 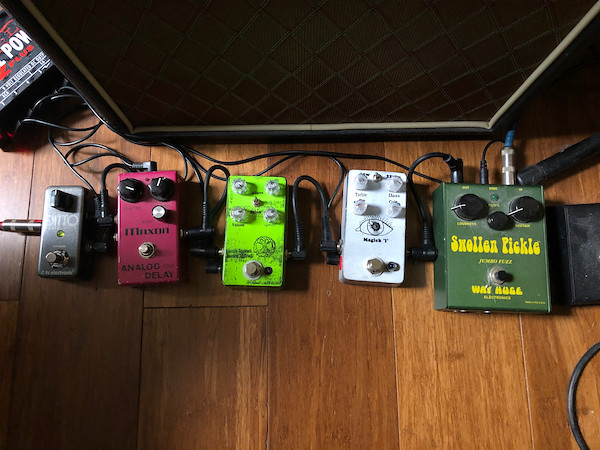 What's odd about this is I've now settled into something like, [PLL ] - Fuzz - [Delay/Sequencer] - OD - Vibrato-y thing - Analog Delay [w/chorus/vibrato] - Looper on both boards. Also, I tried mixing the Montreal Assembly and the Midfi pedals, but they're actually happier in sets. I didn't quite expect this much duplication / variants of the same basic idea, but I guess I'm finding a combination of sounds I like. The fun part is that the two setups vary enough that they're interesting in their own ways -- and I don't think I've gotten anywhere near probing the limits of what the pedals can do.

Also, I've had the Pathfinder for a bit more than a year now. I keep getting happier with it. Best $150 amp ever.
Top
Post Reply
4427 posts