I guess technically this is my third thread related to this. After much waffling I decided to let my 66 Bassman head and 79 Vibro Champ go. The Bassman was more amp than I'll probably ever need again, and after picking up a Swart STR Tremolo last year I fell in love with it and the Vibro Champ really didn't stack up.

While the STR Tremolo is usable for small shows it has bit of trouble keeping up in the 4 piece I play in, particularly if it's unmiced in a larger room. The Swart sound is just very flattering to the kind of guitars and sounds I go for (JM, Tele, Dano, minimal effects), so a bigger Swart was the obvious choice.

For portability and budget reasons I narrowed it down to an AST or AST Pro. The stock power tubes are dual 6V6, so it sits somewhere between a Princeton and a Deluxe volume-wise, but 6L6 can swapped in.

Before my amps sold this AST popped up on craigslist about an hour outside of town. It ticked all the boxes. Great condition, has a factory Pro Panel (speaker level in/out for connecting an external cab or load box - an upcharge on the regular AST and standard on the more expensive Pro) and came with a hard sided Under Cover slipcover. It was PERFECT. Only problem was I had no money (amps not sold yet). I e-mailed him anyway, and basically told him my situation. Surprisingly he called me and we had a good chat. I told him I'd be in touch as soon as I was in a position to buy.

A few weeks passed and I noticed it was no longer up on craigslist (right after my amps sold). Doh! I figured I'd e-mail the guy and see if it was still around. The craigslist e-mail still worked and he told me he sold it to a shop here in town (much closer). I went to their site and sure enough there it was, and priced not much higher than the craigslist guy was asking. Some minor haggling and a masked curbside pickup later and it's mine.

Finally got to give it a play with my Dano today, and I'm really digging it. The tremolo has a slightly more harmonic trem quality vs. the STR Tremolo, and the verb is a little more usable at higher mix levels. It also has high/low input jack options, and both sound great.

The cover is really nice too. Probably all the protection I'd ever need schlepping it myself without adding much weight, and two pockets for cables or whatever.

My only complaint is there's a slight rattle at higher volumes. That's combos for ya. Hopefully just a matter of cinching a few screws down.

Oh yeah. Here are some pics. Since I am lazy I pulled them from the shop's web site. They took way better pictures than I can. 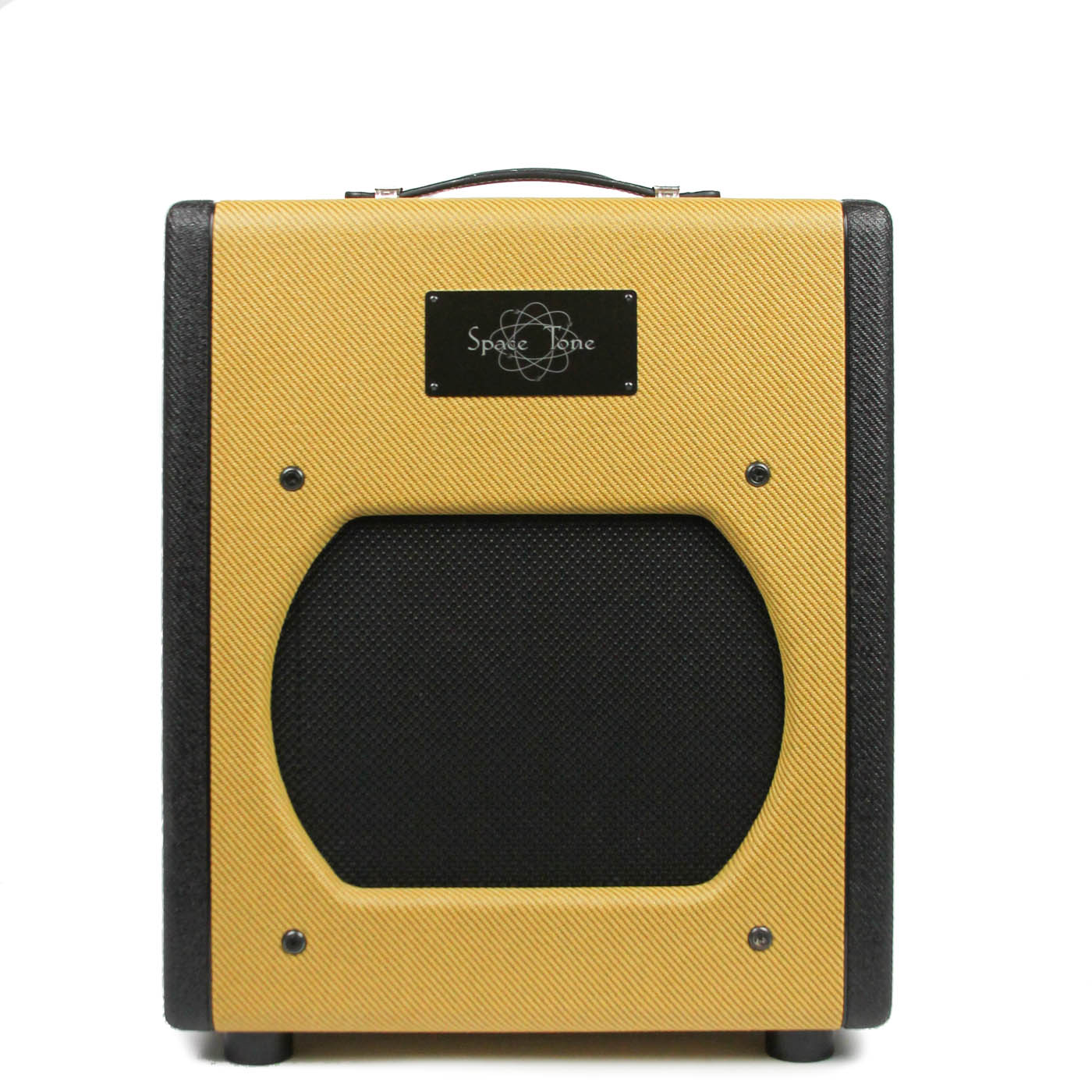 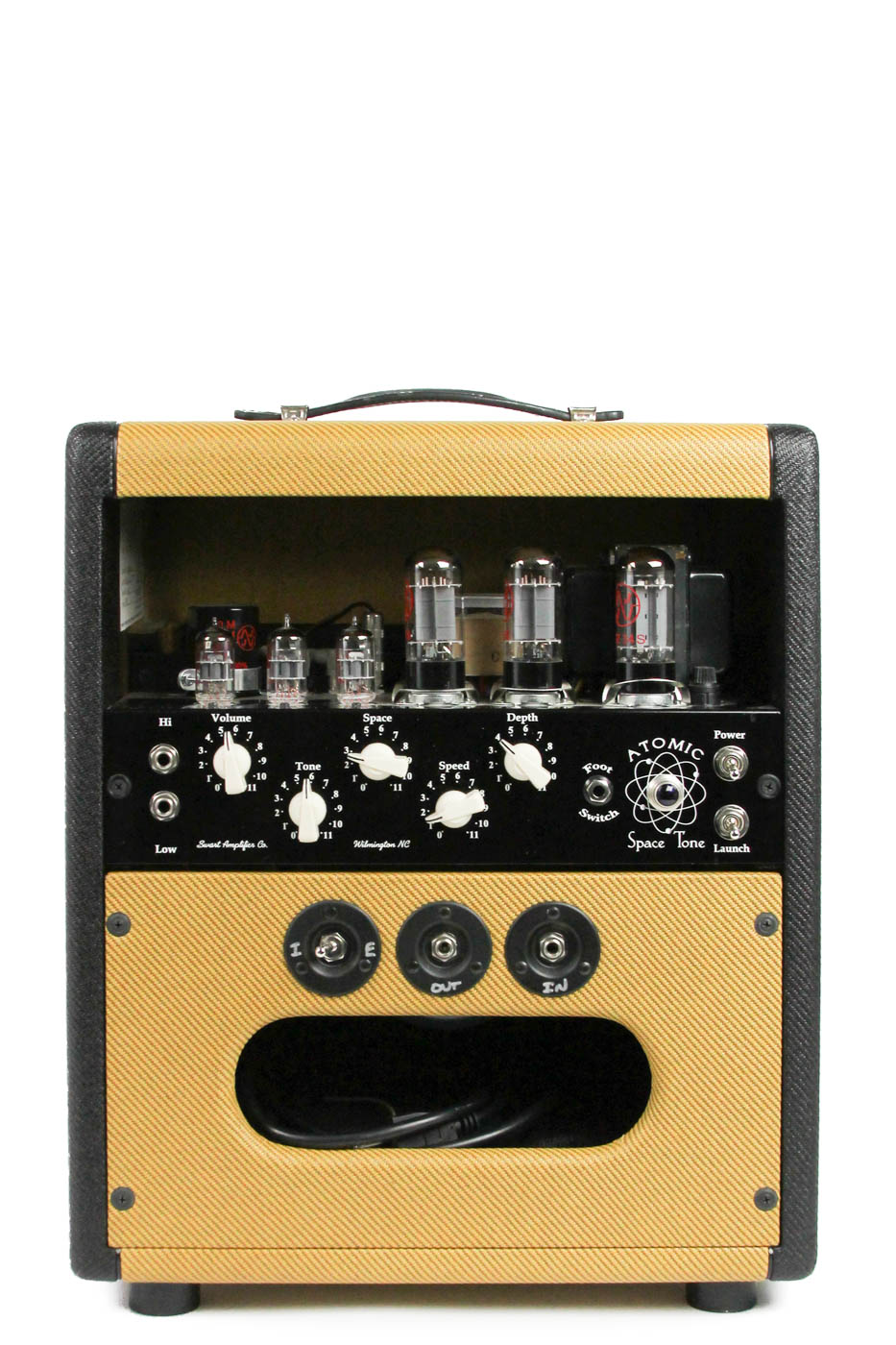 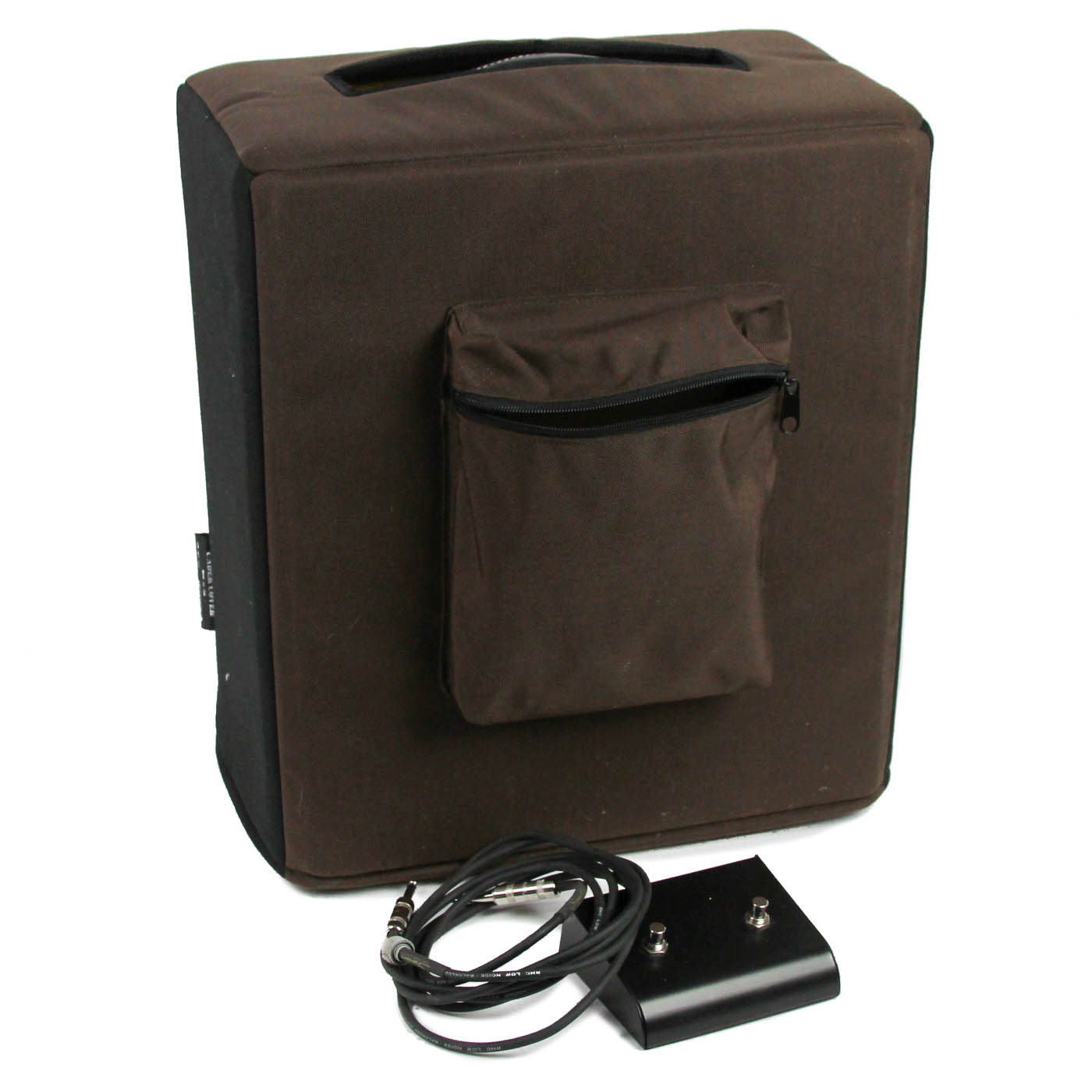 Hawt! I hope to see it in action live someday.
Top

Me too. It will probably be a while, but hopefully someday.
Top

Interesting that the plugs, switches & controls are all in the back. Is that awkward at all?
-David

My AST Master arrived and all was well, but the reverb didnt work. checkd the tube, swapped the rca jacks, nothing..

ended up pulling the tank, and noticed a ground had become unsoldered. fixed it, and we are rocking.

the reverb and trem on these amps is lush and wonderful. enjoy it!
GoodDeals:Jaguar018-Skip-Scotty66-Noirengineer-Panoramic-Soundhack-Tribi9-Stereordinary-Dug-Ginnungagap-Loomer-Eupat-FenderBob-Franco-AWSchmit-PeterHerman-TweedleDee-Diceman-Prospect-Danocaster-Glimmertwin-Jetset-Staytuned-ukfuzz-Aen-Atomicmassunit-MT,etc
Top

Time will tell on that I guess. With no master and a single tone control the controls are pretty simple. I tend to set and leave reverb and trem.
Top

Time will tell on that I guess. With no master and a single tone control the controls are pretty simple. I tend to set and leave reverb and trem.

Sounds like a great amp, I'm partial to 2- 6V6 and a tube rectifier myself. Enjoy it fully, you deserve it.
Top

Yeah, two 6V6s is really a sweet spot. I've come to appreciate more amp sag in recent years and have embraced the blooze/classic rock tonez I used to avoid.
Top

The funny thing is I never got souless blues or that era of rock even though it was contemporary to my teen years, before it was called classic. My favorite show in the 70's was Sun Ra at Grendel's Lair and I had to stand outside because I was underage. I play my 6V6 ( 5E3 clone) right at the edge before breakup , it's a special sound I've never heard replicated digitally, I'm sure you'll get some sweet tone!
Top

Oof. That is no good.
Top

Oof. That is no good.

I walked into my studio and thought, "Wow, that pine smell is really nice!"

“Now I am quietly waiting for/ the catastrophe of my personality/ to seem beautiful again.”- Frank O'Hara
I am not an attorney and this post is for entertainment purposes only. Please consult a licensed attorney in your state for legal advice.
Top
Post Reply
15 posts • Page 1 of 1